Research by the Equal Opportunities Commission has revealed that more than 50 per cent of the ethnic minority population attained post-secondary education in both 2011 and 2016, which is higher than the rate for the general population.

In addition, the number of local non-Chinese-speaking students joining University Grants Committee-funded or self-funded sub-degree and degree programmes also increased significantly from the academic year 2011-12 to 2016-17, reflecting that a large number of young people from the ethnic minorities are interested in personal development.
It is often seen that the general public and NGOs perceive ethnic minority youths to be beneficiaries, when they are actually important assets to our society and many of them are keen to learn and highly educated.

Meanwhile, underprivileged children are facing big difficulties during the pandemic. As reported by the World Bank, the Covid-19 pandemic has exacerbated learning losses and increased inequality, leaving children vulnerable. In Hong Kong, a study by the Society for Community Organisation revealed that students in the grass-roots community lack household and educational resources, and this had a direct impact on their academic performance, especially in terms of their English proficiency. 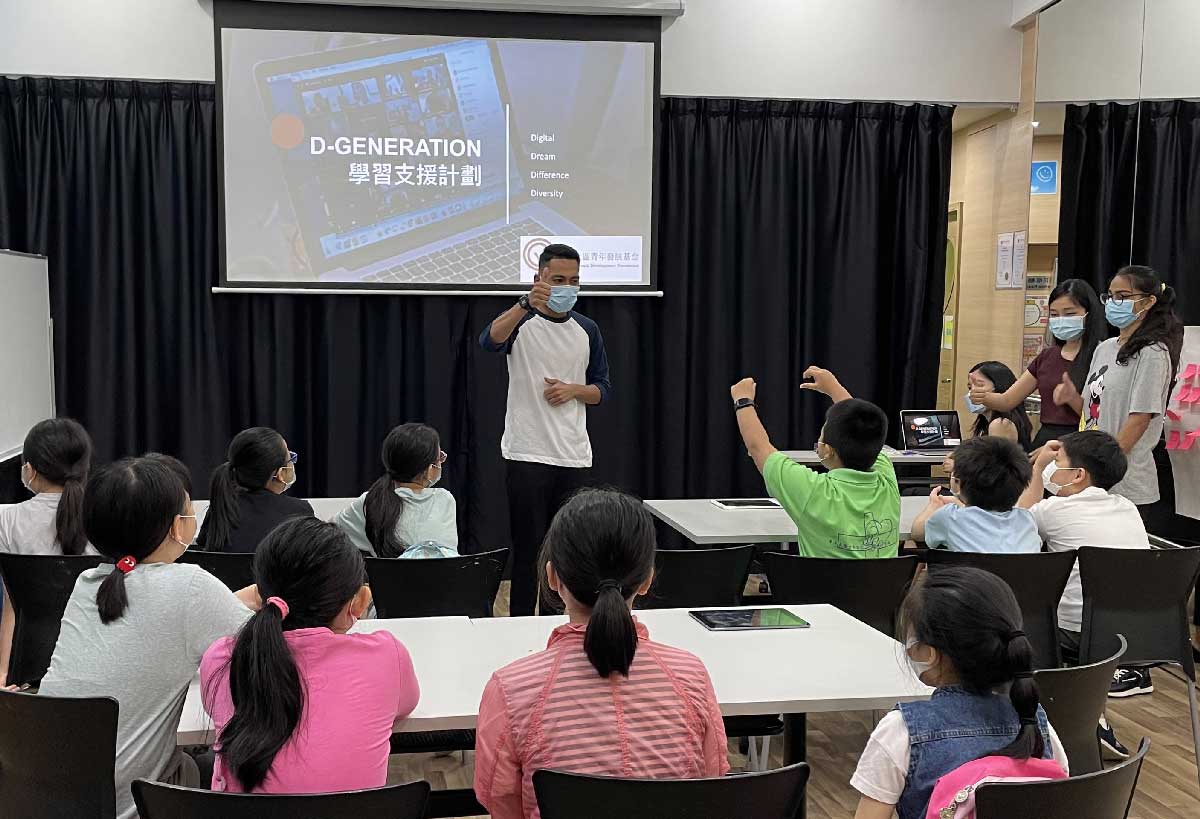 To tackle these two issues and break down the language barriers between these two groups of vulnerable people, a local NGO-supported platform called D-Generation has embarked on a eight-week community teaching programme. This involves inviting some highly educated ethic minority youths to teach local kids, and letting students learn through play, which can enhance students’ classroom participation using English and multiculturalism effectively and gradually.

Looking ahead, despite the negative impacts brought by Covid-19, the pandemic is also a window of opportunity for policymakers, educators and NGOs to have a rethink about the value of education, and about building social capital together to alleviate learning losses – by working with all the stakeholders in society, including our ethic minority communities.

We use cookies on our website to give you the most relevant experience by remembering your preferences and repeat visits. By clicking “Accept”, you consent to the use of ALL the cookies.
Do not sell my personal information.
Cookie SettingsAccept
Manage consent

This website uses cookies to improve your experience while you navigate through the website. Out of these, the cookies that are categorized as necessary are stored on your browser as they are essential for the working of basic functionalities of the website. We also use third-party cookies that help us analyze and understand how you use this website. These cookies will be stored in your browser only with your consent. You also have the option to opt-out of these cookies. But opting out of some of these cookies may affect your browsing experience.
SAVE & ACCEPT